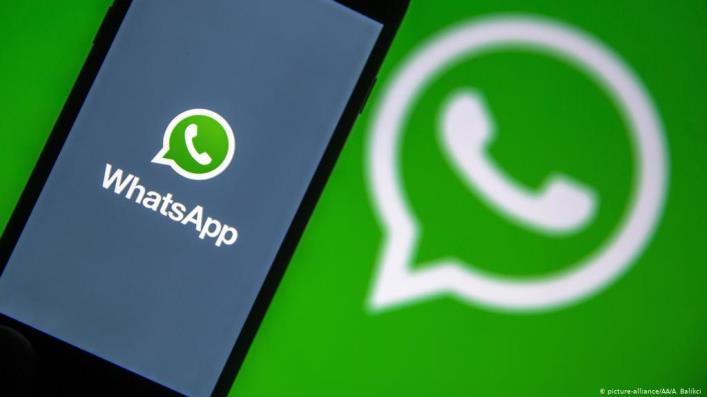 But, according to a new report, the new feature will let users choose the disappearing time to be 24 hours. So, users will have more time window options.

Well, the reports suggest the new feature may arrive with the next major Whatsapp update. But, we are not sure when will the new feature arrive on Android and iOS platforms.

But, stay tuned, we will keep you posted on the same.