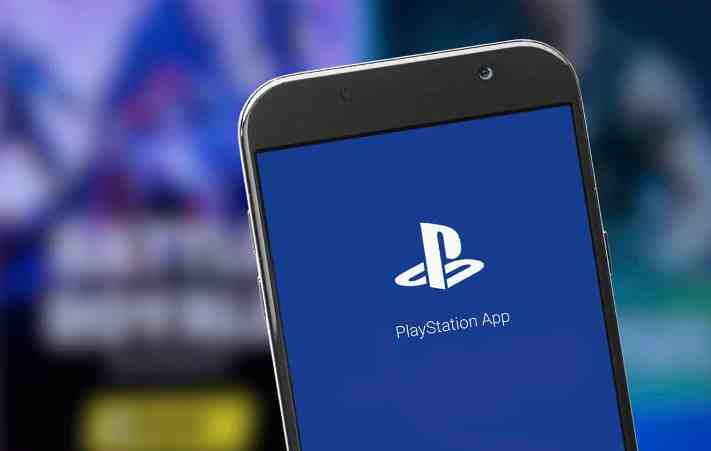 It’s been five months since Sony unveiled its next-generation console alongside Microsoft’s Xbox Series S/X. Well, we will skip the forever-going argument of the best console ever to let you know that the official app of PlayStation had reached the 100 million download mark.

And the crazy thing is that the 100 million download mark was only on the Android platform, the number of app downloads on iOS platforms excluded. Well, this certainly shows that a lot of players have bought PlayStation 5 after its worldwide official release.

Talking a little about the app. The official PlayStation app lets you connect your PSN account and performs actions like buying a new game using the app, connect with friends, create parties with friends to play with them, and a lot more.

Along with this, you can easily keep track of the games that you have bought already. There is a news section, where you can check out the official news by PlayStation along with the official blogs.