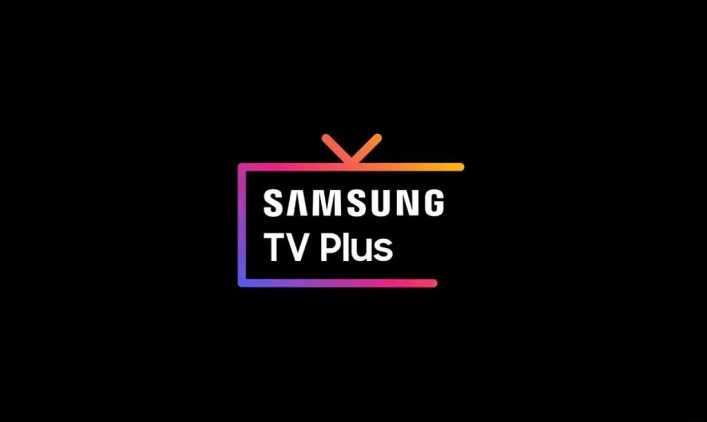 Samsung is one of the companies to compete with the rivals in every field, whether it is home electronics, smartphones, both flagship and budget segment, UI, apps, and many more. Well, one service by Samsung, which is not known to many is the Samsung TV Plus service.

Samsung TV Plus was introduced by Samsung back in 2015. And that time, the service was made available for some regions only with a limited number of devices. 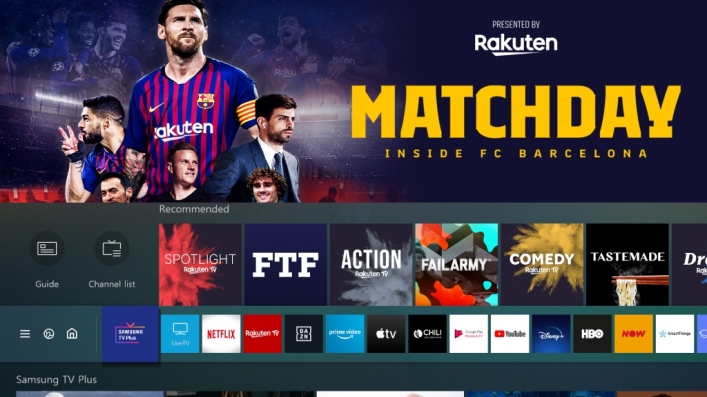 According to Samsung, the TV Plus app is a free-to-use service with over 15 million active users. The Samsung TV Plus is a content streaming service like Amazon Prime, Netflix, Sony Liv, but there is a catch. Unlike all these paid subscription platforms, TV Plus will let you stream content for free.

You just need the Samsung TV Plus app installed on your Samsung TV. Well, other than a Samsung TV, if you have a Samsung Galaxy smartphone, you can access the free content using the app without unnecessary debit or credit card sign-ups.

The official press note by Samsung didn’t answer some basic but important questions, whether, all Samsung devices will be able to stream free content using the app. And last but not the least, we still do not have the final release date for the Samsung TV Plus app.