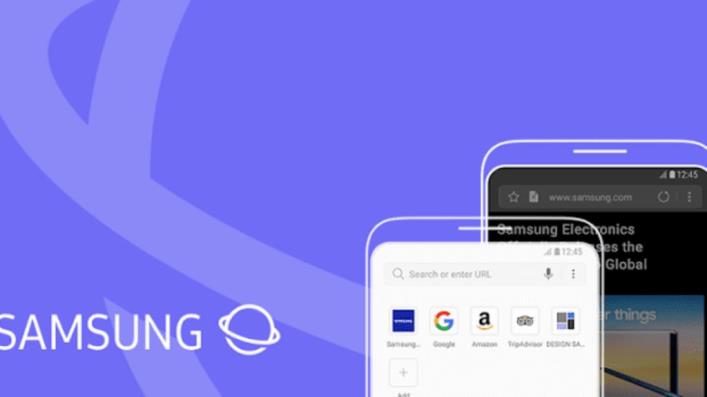 The race for the best web browser was joined by Samsung’s own web browser in 2012. But, the new web browser wasn’t able to create much impact on the users. As a result, Samsung smartphone users would use Chrome instead of using the Samsung Internet browser.

But, Samsung has worked really well and added tons of new features based on the feedback by the users. Cut to now, Samsung is considered as the 2nd best web browser for Android devices. But the full ability of the browser can only be seen when coupled with Samsung devices. We will talk about that in a minute.

The new Samsung Internet browser has brought improvement to translation and multitasking features to all the users with the new update.

The popular feature which was introduced with the release of the Galaxy Fold device is now coming to the new Samsung Internet 14. The feature called Flex mode lets you split the app into two parts whenever you fold your device. The same feature will now be supported by Samsung Internet 14.

The new Samsung Internet 14 brings additional features and improvements too. Like a new privacy control panel that keeps track of cookies and pop-ups blocked. Better reader mode and translation support to 18 languages is a boon!