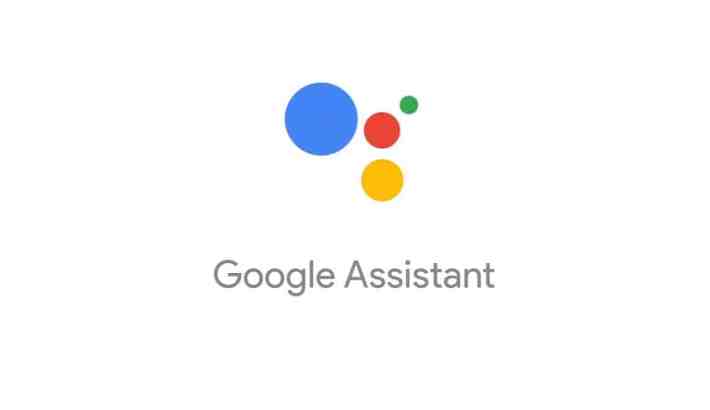 Talking about the new update. Google is planning to make it easier for the user to give commands to the Google Assistant. Well, for now, there are two ways to command Google. You can either type or give a voice command after saying ‘Hey Google.’

Moreover, you might have seen some pre-appearing phrases, queries while you start interacting with Google Assistant. These are pre-set commands which Goggle adds by learning the user’s lifestyle. So, you can easily give the command by tapping on the phrase. Sounds very convenient when you are in a situation or don’t want to type or talk to your smartphone.

Well, this was the feature that is already there in Google Assistant. But, the new update lets you customize command shortcuts. Users can any commands which they would be using repeatedly on their Google Assistant. And these phrases can be used to command Google with just a screen tap.