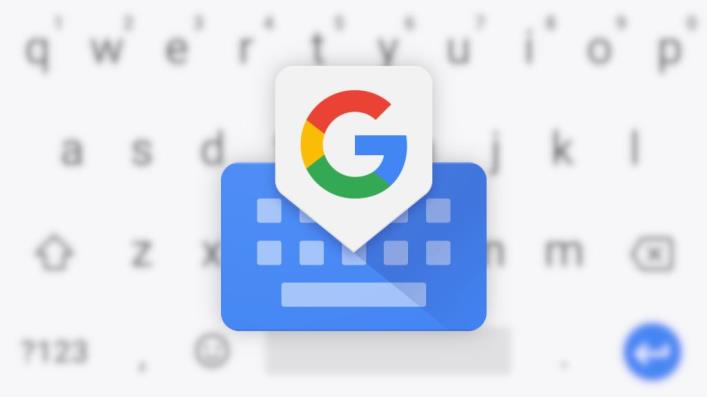 Google keeps on introducing new features to its apps to make them easier to use and let the users get the most out of the apps without putting in much effort. Well, talking about Google’s smart keyboard app – ‘Gboard,’ it is one of the best keyboard apps out there for smartphones. Gboard comes with a lot of features, like adding emojis and Gifs directly from the keyboard, multiple language support, and whatnot.

Google has other keyboard apps too which comes with some exciting features like voice typing, changing your handwriting in texts, and a lot more. But, the recent feature that caught a lot of attention was the clipboard access feature.

Generally, to paste content from another page, you will first long-press on the page to start selecting it, then you will select copy. Then, you will go to the destination and long-press there to select the paste option. Well, the clipboard access feature lets you skip the steps in the second part. It shows the copied lines as cards on the top of the Gboard. To paste the lines, you just need to put your cursor and tap on the card once to paste it.

The new update upgrades this specific feature. Now, the Gboard shows your clipboard history as two or more cards. You have the option to paste the content that was copied sometime earlier than your current one.

The clipboard history access feature is now rolling out, however, it’s not an app update-specific feature.