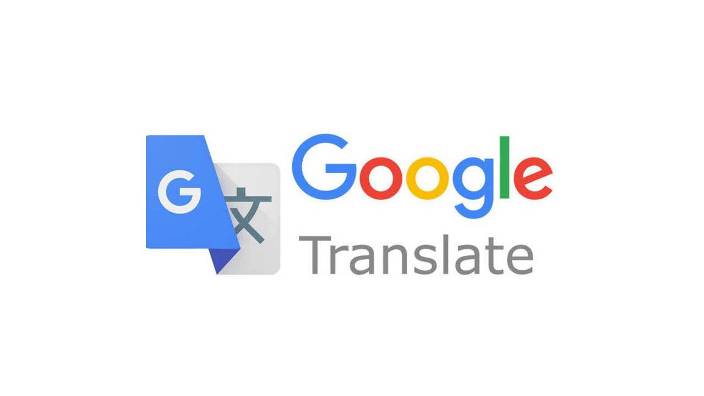 Google translate has been the most successful creation by the California tech giant, Google. The popular app can translate sentences written in any language for you in your mother tongue or in any other known language on this planet.

Clear Google translate was available as a website but later on, Google understood the productivity and demand of the app and introduce an exclusive Google translate app for Android and IOS platforms.

The app is available for free, you can download the app from App Store or Google Playstore.