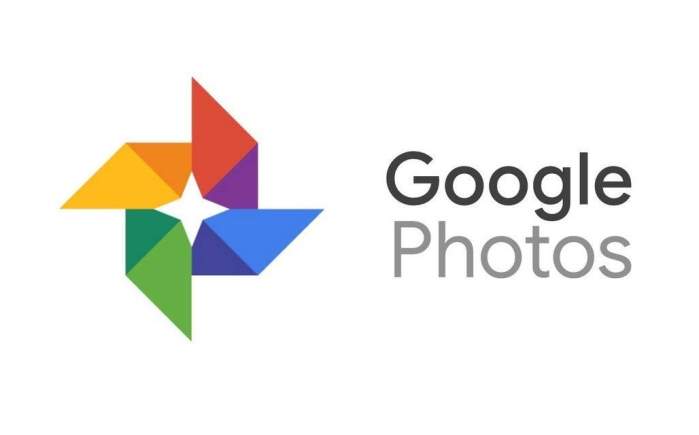 Google has been working forever to bring new updates and features to its app. Whether it is the Google Camera app, Google Maps, or any other Google utility app, Google keeps bringing improvement patch as well as new features.

Recently, one of the most popular Google apps, Google Photos received a new feature or we can say advancement to the existing features. Earlier, Google’s Photos app used to sport image editing feature, but now, it looks, all the filters, editing features are now rolling out for a video editing feature.

The new video editor lets you trim, clip and combine videos too, basically, another editing platform for short videos that you will be uploading on your Insta Reel.

The all-new feature is now rolling out for the latest Google Photo app, however, reports suggest it is not an app version-specific update. So, app update is not the only thing you have to do. Be patient and wait for the update to roll out on your device.