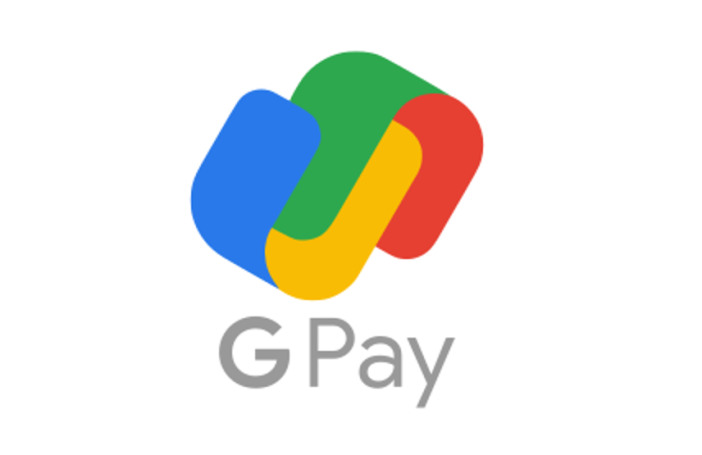 Along with this, Google brings its Indian payment platform equivalent to an international payment platform. Google Pay in countries like the US, the UK, comes with more features like adding bank cards for the tap-and-pay feature.

Cut to now, Google now seems to add support for more banks now. According to a report by Android Police. Google Pay now added support for 2 new Indian Banks – HDFC debit/credit cards and HSBC credit cards. If you have an account on any of the above-mentioned banks, we will advise you to try out this Google Pay feature.