How to Enable Dark in Microsoft Office Android App 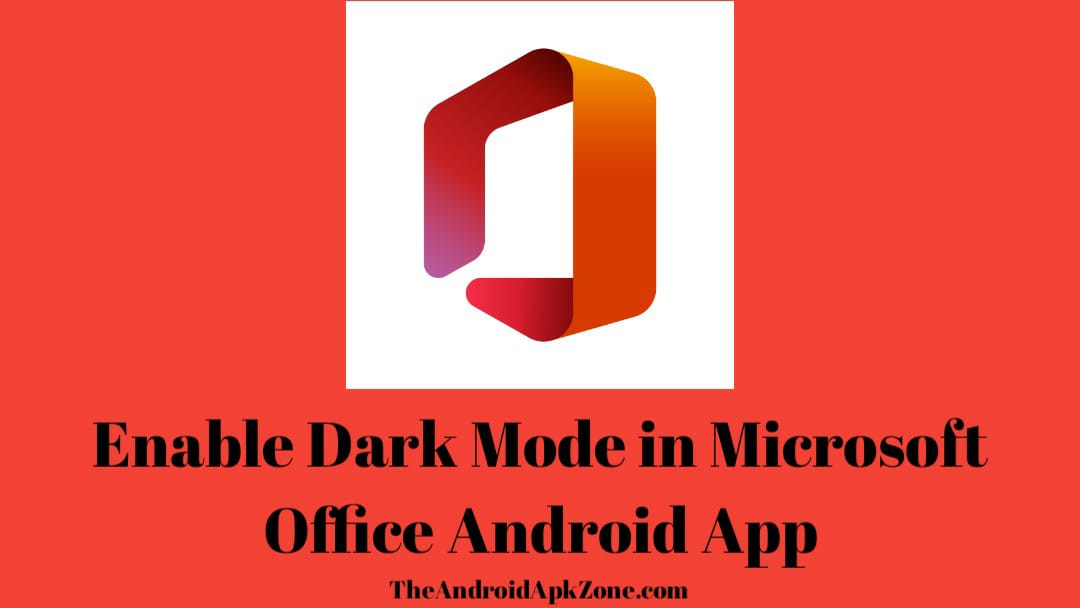 Microsoft Office is a family of client software, server software, and services developed by Microsoft. Millions of people use Microsoft Office daily on their Desktop’s and PCs. Well, there is also an Android version of Microsoft Office, which is a quite powerful tool that lets you edit and draft your Word, PowerPoint, and Excel documents, on the go.

Initially, all three services Word, Excel and PowerPoint were launched separately, but later Microsoft decided to integrate all of them into a single app.

Microsoft keeps updating its Android office app and today the company is adding the Dark Mode in the app. As per a blog by Microsoft, dark mode in Microsoft Office app was one of the most requested features.

Dark mode for Microsoft Office on PC was already supported for quite some. So, if you also use Microsoft Office for Android and you were waiting for the dark mode then you can apply it now by following the steps below.

How to Apply Dark Mode in Microsoft Office in Android : 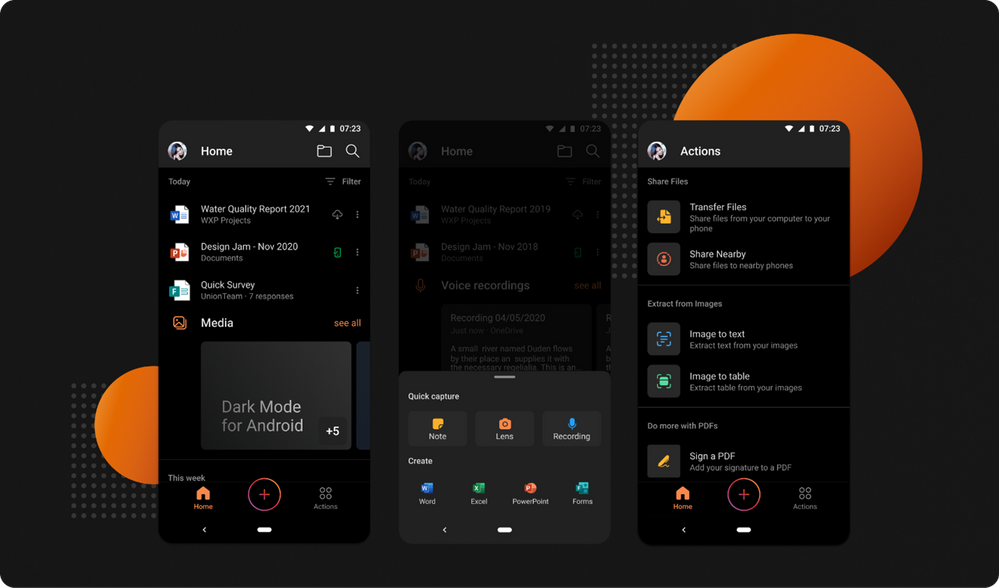 Do note that if your smartphone has Dark mode support enabled then the Microsoft Office app will automatically turn into dark mode. However, you can always override the settings are following the steps above.

Also, to get the support for Dark mode in Microsoft Office App, you need to download the latest version of the app from the play store.